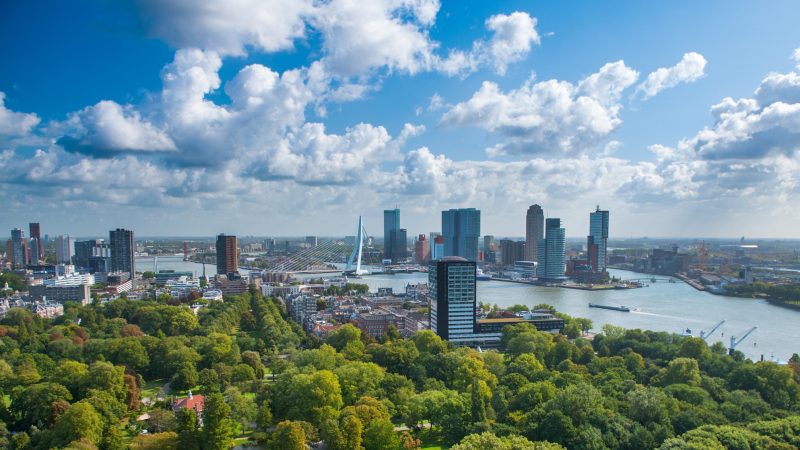 EU economies are expected to grow throughout 2018. The upturn is the first time in almost a decade that member states have collectively experienced positive growth.
Opinion

Digital technologies and communication have the potential to uphold a strong and dynamic internal market fit for the digital age, ultimately making every European citizen’s life much better, writes Antonio López-Istúriz.
Opinion

Over the last two decades Valeriu Nicolae has heard many opinions about Roma. Here he dissects the best (!) of them.
News

An association of media and entertainment businesses including the BBC Worldwide, Mediaset, Canal+, Bundesliga and UEFA, has made an appeal to G7 culture ministers to take decisive action against internet piracy, which they say represents a risk to their future growth.
Opinion

Putting more than 10 years of paralysis behind it, the European Commission finally launched a revision of the directive on the prevention of occupational cancers in May 2016. Lawmakers can now address reprotoxic substances in the workplace, writes Laurent Vogel.
Opinion

Members of the European Parliament made a number of big promises ahead of the last election, it is time they were held accountable for the pledges they made, write Allan Päll and Petros Fassoulas.
Video

With one in five under-25-year-olds unemployed in the eurozone, young people risk being excluded from political and economic life. What can the EU do about this? EURACTIV France spoke to two MEPs about new ways to engage young people.
News

After a year of stalled negotiations, fresh changes to draft rules affecting workers temporarily posted to another EU country are further deepening rifts between eastern and western member states.
Interview

The Rome Declaration will be balanced and contain strong references to social issues thanks to pressure exerted by the EU's socialist leaders, Gianni Pittella told EURACTIV.com.
Opinion

The gradual transfer of competences to the EU has left member states unable to improve working conditions and drag their economies out of stagnation. It is time for serious change, writes Sotiria Theodoropoulou.
VideoPromoted content

Tim Jackson on prosperity without growth

The publication of Prosperity Without Growth in 2009 was a landmark in the sustainability debate. Tim Jackson’s piercing challenge to conventional economics openly questioned the most highly-prized goal of politicians and economists alike.
News

At a time of rising inequality across Europe, the European Investment Bank and the World Economic Forum have jointly sounded the alarm bell and called for social inclusion to become an organic part of EU economic policy.
Opinion

Homelessness and housing exclusion have reached crisis levels in EU

With rising homelessness and housing deprivation across the European Union, now, more than ever, is the time for the Juncker Commission to bridge the disconnect with its most vulnerable citizens, writes Chloé Serme-Morin.
Opinion

What’s in store for the EU (hint: it might not be what you think)

Certainly, the past 10 years have been tough for Europe but, as the EU celebrates its 60th anniversary, it must also build on its positive achievements in order to tackle the numerous challenges ahead, writes Jacques Bughin.
News

CIVICO-Europa, an informal group set up by opinion leaders and later supported by politicians, presented today (20 March) a manifesto for the future of Europe, based on “doing much better together”, rather than the traditional way of “doing more”.
News

Romania and Italy unite to halt abuse of women migrants

Romania has agreed to collaborate with Italian authorities to stop abuses in a Sicilian province, after an Observer investigation found that thousands of Romanian agricultural workers were being used as forced labour and sexually exploited by their Italian employers. EURACTIV’s partner The Guardian reports.
VideoPromoted content

Ireland has complained to the European Commission that it is being undercut by rival centres competing to host financial firms looking for a European Union base outside London after Brexit.
Opinion

President Jean-Claude Juncker presented five scenarios for the future of Europe. But there is a sixth option, which is better than those sketched out in the White Paper, reveals Karl Aiginger.

Erasmus+ could do more to promote gender equality

Projects promoting gender equality as part of the Erasmus+ programme have a strong positive impact, according to a French study. But the programme’s future commitment to equality is in doubt. EURACTIV France reports.
News

As EU leaders parsed through divisive issues like migration and European integration in discussions on the future of Europe today (10 March), Sweden's prime minister threw another controversial matter into the mix: employment policy.
News