Krystyna Pawlowicz, a Polish MP from the ruling Eurosceptic PiS party, has written a letter to the Jean-Claude Juncker, accusing him of “alcohol dependency”. She also called “distasteful” the fact that Juncker apparently took a nap in the Vatican over the celebration of the EU’s 60’th anniversary.
News

Scandals from Dieselgate to tobacco, glyphosate to high finance, have contributed to widespread public cynicism over the power of lobbyists in the EU. Campaigners are facing the upcoming EU lobby transparency negotiations with a mixture of weary resignation and apprehension, writes Vicky Cann.
News

Economic Affairs Commissioner Pierre Moscovici has received expensive suits as gifts. Their unit price is estimated at €15,000, the French weekly Le Canard Enchaîné has revealed. But the Commission sees no wrongdoing.
News

After a year of stalled negotiations, fresh changes to draft rules affecting workers temporarily posted to another EU country are further deepening rifts between eastern and western member states.
News

The host of this year's Eurovision song contest, Ukraine, has banned Russia's entry from the country after it emerged that she performed in Crimea back in 2015.
News

Heineken beer's trademark red star may be about to fall foul of Hungary's attempts to purge itself of totalitarian symbols related to the years of Nazi occupation and, in this case, the 40 years of communist rule.
News

A Belgian artist is installing a metal sculpture shaped like rising waves near the very heart of the European Union to honour the victims of the militant attacks on Brussels a year ago that killed 32 people and wounded hundreds.
News

A landmark ruling by the European Court of Justice (ECJK) that EU companies can ban employees from wearing religious symbols, such as the Muslim headscarf, panders to prejudice, Amnesty International warned today.
Opinion

A Ministry of Truth in the European Parliament?

The live-streaming of European Parliament debates, established some years ago, was a real step towards more democratic participation and transparency. But the EU assembly is now apparently having second thoughts, writes Sophia Kuby.
News

The European Commission launched a consultation today (3 March) on the protection of whistleblowers, after MEPs called for EU-wide legislation in February.
News

Poland confirmed yesterday (28 February) it would oppose the reappointment of former Prime Minister Donald Tusk next week as president of the European Council, highlighting the increased isolation of the nationalist Polish government in Europe.
News

When NASA announced on Wednesday (22 February) the discovery of planets outside the solar system that might support life, the Commission didn’t have a clue. Today (23 February) the executive said the project was made possible with the decisive support of EU money.
Interview

As you discover our rebranded beta.euractiv.com website today, we wanted to walk you through the changes that have been taking place at EURACTIV over the last 6 or so months.
Opinion

The European Commission has revealed its long-awaited reform of the so-called comitology decision-making process. But it has already been criticised for not being ambitious enough and concerns have been raised about whether the proposal stands any chance of being approved.
Video

Former UKIP leader Nigel Farage expressed anger at the European Union in a heated debate this morning (14 February). Farage stated that leaders are ignoring the true wishes of Europeans.
News

Juncker will not seek second term as European Commission President

Jean-Claude Juncker will not seek a second term as European Commission president, once his first mandate ends in 2019.
News

A National Front MEP has called on Emily O’Reilly to examine discrimination against political minorities in the European Parliament. He says the situation has worsened since Brexit. Euractiv France reports.
News

Carlos Moedas, the EU’s research and innovation chief, called on his colleagues in the European Commission to embrace science-based policymaking, telling politicians they will always retain the last word over scientists and shouldn’t be afraid of losing control.
News

French conservative presidential candidate François Fillon yesterday (6 February) vowed to fight on for the presidency despite a damaging scandal involving taxpayer-funded payments to his wife for work that a newspaper alleges she did not do.
Interview 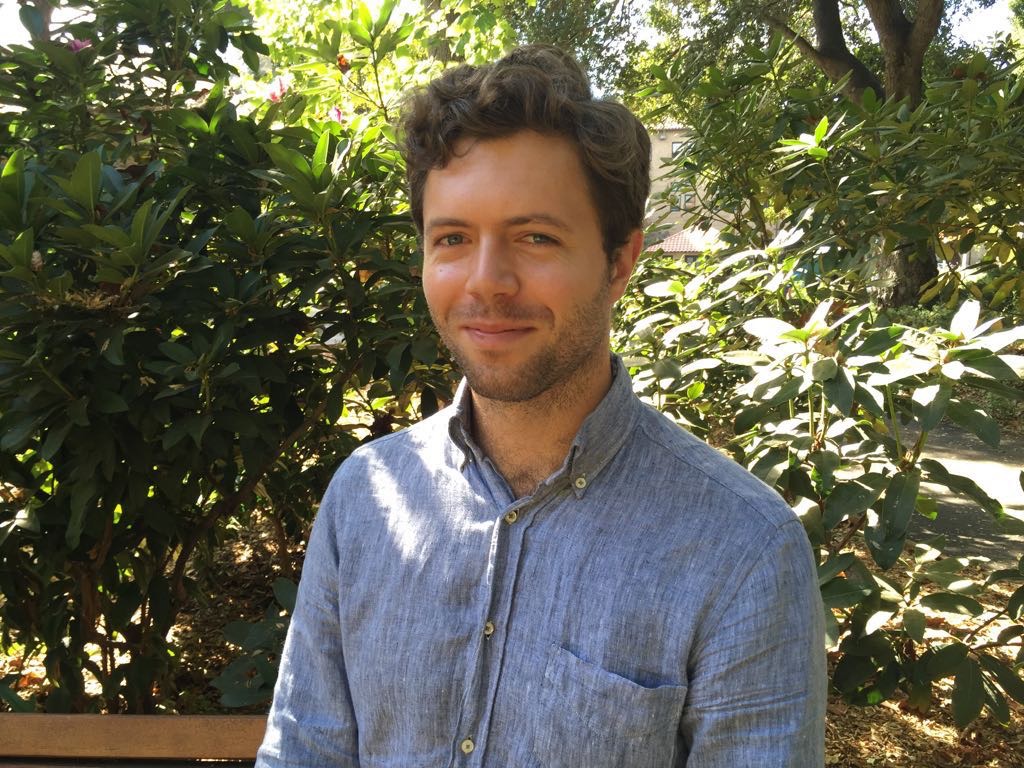 The election of Donald Trump in the United States, helped by the far-right opinion news site Breitbart, is not a one-off event, says Victor Fleurot, a communication expert and self-proclaimed "visual activist", in an interview with Euractiv.com.
Opinion

In Romania, politicians were preparing to legalise political corruption, and elsewhere the misuse of EU funds makes headlines every day. Sandor Lederer asks why has the Commission decided not to release an in-depth anti-corruption report.
Read more »»
RSS - Public Affairs