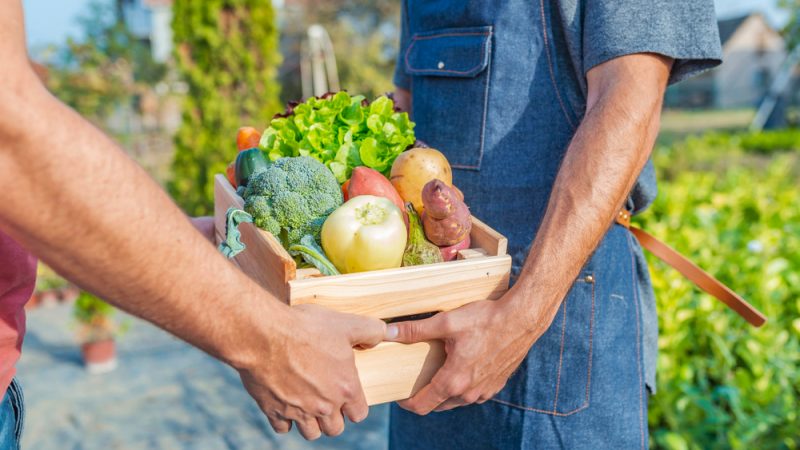 Examples of behavior that contributes to creating a positive environment include: Using welcoming and inclusive language Being respectful of differing viewpoints and experiences Gracefully accepting constructive criticism Focusing on what is best for the community Showing empathy towards other community...
Video

To mark his first anniversary in the role as the EU’s inaugural Special Envoy for the Freedom of Religion or Belief outside the EU, EURACTIV interviewed Jan Figel about the headscarf ban, Islamist terrorism and growing up Catholic in a communist state.
Opinion

Britain is likely to leave European Union police agency Europol after Brexit and could "take our information" away if no future security deal is struck with the bloc, interior minister Amber Rudd said yesterday (29 March).
Video

As tragedies unfold, aid workers talk about the lack of hope among the refugees and their potential for self-harm. EURACTIV Romania reports.
News

Germany launched a second investigation yesterday (28 March) into suspected spying by Turkey and its interior minister said Berlin would not tolerate foreign espionage on its soil.
News

Leaders from the Czech Republic, Hungary, Slovakia and Poland (the Visegrád Four) rejected yesterday (28 March) what they called Brussels' use of "blackmail and diktat" over planned resettlements of migrants across the EU.
News

Austria will seek an exemption from having to accept more asylum-seekers under an EU relocation system, it said today (28 March), arguing that it has already taken in its fair share during Europe's migration crisis.
News

Katainen: For cohesion as well as migration, solidarity is not a one-way street

Hungary ‘ready to detain all migrants’

Hungary said yesterday (27 March) it was ready to begin detaining asylum-seekers in camps on its southern border with Serbia after passing a law this month that has drawn criticism from rights groups and the UN.
News

No other illegal business is more lucrative: half a million people traffickers appear in Europol's database and the number is only rising. Police are now counting on Africa to help. EURACTIV Germany reports.
News

Erdogan says Turkey will review EU ties ‘from A to Z’

Turkey will review all political and administrative ties with the European Union after an April referendum, including a deal to curb illegal migration, but will maintain economic relations with the bloc, President Recep Tayyip Erdoğan said yesterday (23 March).
News

Commissioner warns of ‘growing menace’ of right-wing terrorism in EU

EXCLUSIVE/ EU Security Commissioner Julian King warned of the ‘growing menace’ of violent, right-wing extremism, as a possible backlash against the ongoing attacks by jihadists.
News

An Italian prosecutor has stepped up his investigation into charity-funded migrant rescue boats in the Mediterranean after claims they are acting as a de facto taxi service for people traffickers.
News

Austria moves to formally ban Erdogan from campaigning on its soil

Austria's parliament is set to decide on whether or not to formally ban foreign politicians from campaigning on its territory. EURACTIV Germany reports.
News

The Irish government outlined details yesterday (22 March) for a referendum that could give citizens abroad the right to vote in presidential elections, and possibly bring Ireland in line with 23 other EU countries.
Video

Wednesday (22 March) marks the first anniversary of the Brussels attacks, which took over 30 lives and injured many more, shocking the capital of the European Union
Interview

A year after the Brussels attacks, Gilles de Kerchove told EURACTIV.com about the fast pace of development of EU security policy, calling for the “systematic use of biometrics” and “batch comparison” of databases in order to boost security in the Schengen area.
Opinion

One year after the Brussels attacks: How can Europe prevent the next tragedy?

Today's anniversary of the terror attacks in Brussels on 22 March 2016 provides a perfect opportunity to reflect on the challenge posed by jihadist radicalisation and the need for effective prevention policies across Europe, write Alexander Ritzmann and Andrea Frontini.
News

Mayor of Vilvoorde: Build bridges with youth to avoid radicalisation

Speaking in the European Parliament yesterday (21 March), Hans Bonte, the mayor of Vilvoorde, a municipality sometimes called “the city of Jihadists”, shared his experience on how to avoid the radicalisation of young people.
Video

One year ago, in a cold basement of Astrid Hospital, Anne Cameron Cain frantically searched for news of her husband. Along with dozens of other families, the Cains were not prepared for the tragic events of that day, which took the lives of both Anne's husband Alexander Pinczowski and her sister-in-law Sascha Pinczowski.
Video

Making a stop in Serbia, part I: The killer journey

Every day, hundreds of refugees enter Serbia. Most of them hope to cross to Hungary and eventually reach the West. But Syrians, Iraqis, and Afghans arrive only to get stuck at the border. EURACTIV Romania reports.
Read more »»
RSS - Justice & Home Affairs