Deal in sight for Amazon in e-books case against EU

An imminent commitments decision in the Amazon e-books case would help both parties avoid an escalation which would be in neither of their interests, according to sector experts. EURACTIV’s partner PaRR reports.
News

Europe lacks a "global mentality" when it comes to innovation in the digital technology sector, Director of the European Institute of Innovation and Technology (EIT Digital) Willem Jonker told EURACTIV Spain.
Special ReportNews

The European Commission this week will urge EU member states and the private sector to get more involved in the development of the next generation of broadband networks enabling the digital revolution, as the World Mobile Congress opens in Barcelona.
Opinion

Our fears, our dreams: Young Europeans present their digital manifesto

A group of 74 technology students from across the EU have presented their ‘Manifesto for the Digital Europe of Tomorrow’ on 29 November 2016 in Brussels.
News

Several thousand people took to the streets of Malta on Sunday (19 February) to protest against a new bill that is expected to force online news sites to register with the government.
Opinion

Avoiding an EU own goal on digital access to knowledge

The EU should listen to the innovators, knowledge creators and developers when it comes to data mining: the potential benefits are too great to be ignored, writes Helen Frew.
News

European Union institutions moved a step closer yesterday (7 February) to letting consumers access their online subscriptions for services like Netflix or Sky when they travel across the bloc.
Video

The Presidency: Malta at the helm

It's a time of crisis, global turbulence, and economic change. It's also a time of opportunity. On the first of January, for the first time, Malta took up the presidency of the Council of the European Union.
Opinion

Europe is creating digital jobs but lacks the skilled workforce to fill them. The Commission should promote the benefits of action at national level without drowning member states in red tape, writes Jamie Greene.
News

Car manufacturers and other firms that increasingly rely on consumer data to make money could be subject to new EU rules that would force them to share that data with other firms, according to a leaked draft of the plans obtained by EURACTIV.com.
News

Microsoft won EU antitrust approval on Tuesday (6 December) for its $26 billion (€24.2bn) bid for professional social network LinkedIn, its largest ever acquisition, after agreeing to a series of modest concessions.
Opinion

Forget Trump and Brexit for a moment. Europe’s next big challenge is the coming digital revolution and how to harness it. Nobody will be left untouched by the consequences of our digital policies, writes Bjarke Møller.
VideoPromoted content

Europe's mobile economy is a hotbed for innovation
VideoPromoted content

CAP and the Digital Single Market

The growing availability of precision farming technologies and machinery has increased the adoption of ICT tools in the European agro-food industry.
OpinionPromoted content

Android: Choice at every turn

The Android operating system hasn’t hurt competition in smartphones. Rather, it has expanded it, writes Ken Walker.
Video

Is Europe ready for FinTech?

Commission to open probe into tech companies’ algorithms next year

The European Commission is considering actions to make internet firms share details about the algorithms they use to present information like news or user posts.
News

A fresh fight is brewing over the European Commission's plans to turn a group of national telecoms regulators into a full-blown EU agency, with several top watchdogs saying the move will compromise their independence and give Brussels too much power.
Opinion

Who sets the agenda on algorithmic accountability?

China and Europe pave the way for seamless worldwide e-commerce

The Digital Single Market may offer China some inspiration for adopting an electronic world trade platform that can tear down national borders and boost international e-commerce, writes Luigi Gambardella.
News

The European Commission has been coaxing EU countries to improve technology education in an effort to cut unemployment and help companies as they rely more on internet-connected programmes and machines.
Read more »»
RSS - Digital Single Market 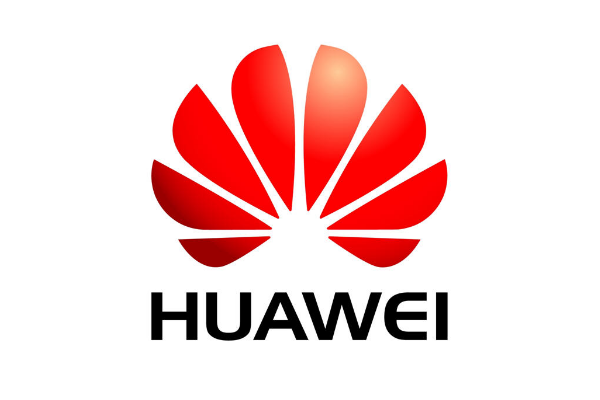