Commission alarmed by ‘mass killing’ of Aegean seals and turtles 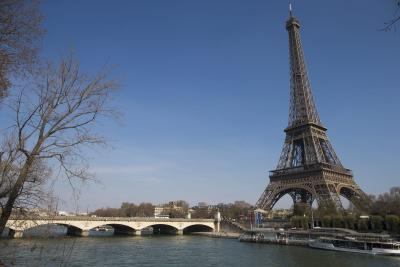 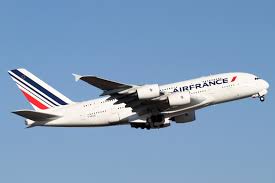 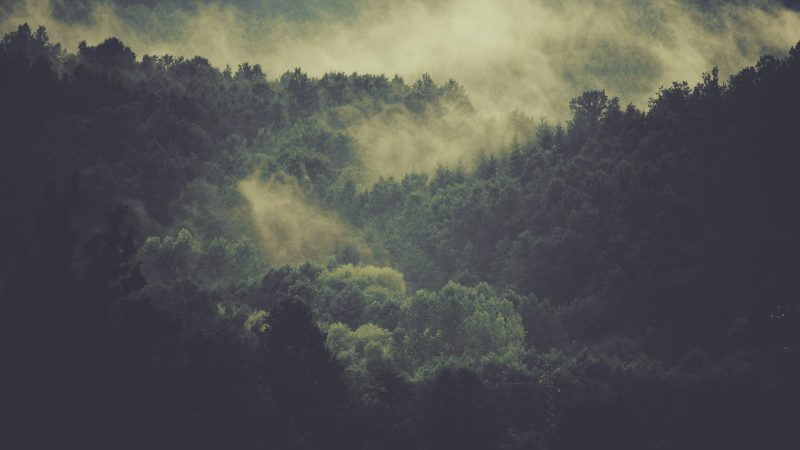 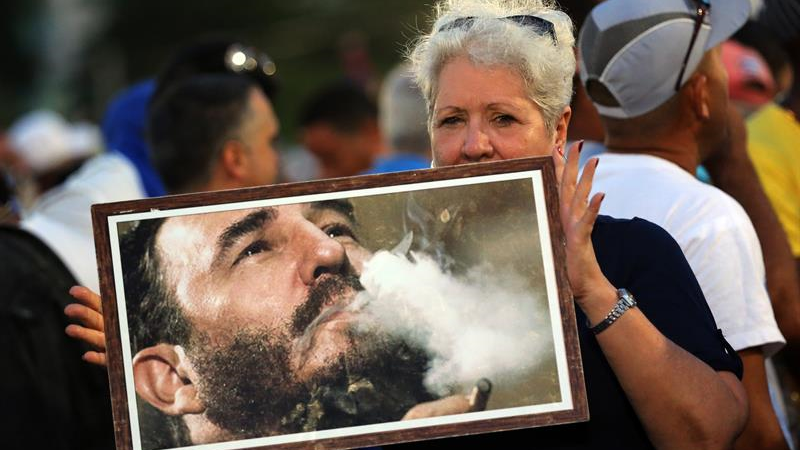 food labeling should be sponsored by tabacco

this is the second article added from news
Policy Brief 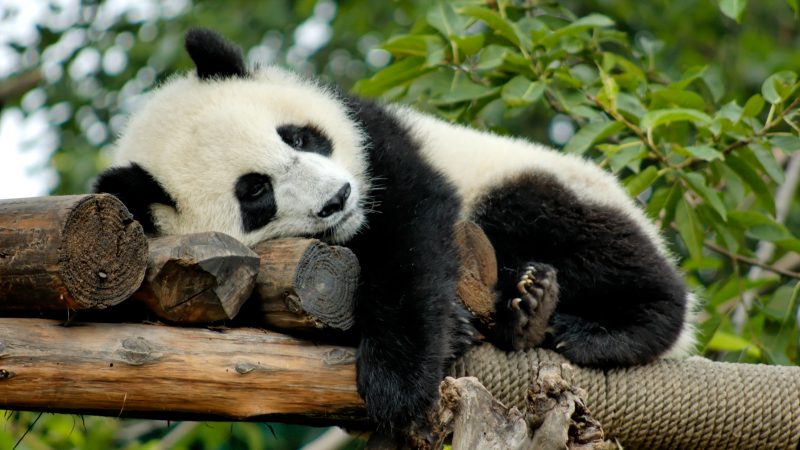 It is a long established fact that a reader will be distracted by the readable content of a page when looking at its layout. The point of using Lorem Ipsum is that it has a more-or-less normal distribution of letters,...
Policy Brief
Digital 19-06-2019 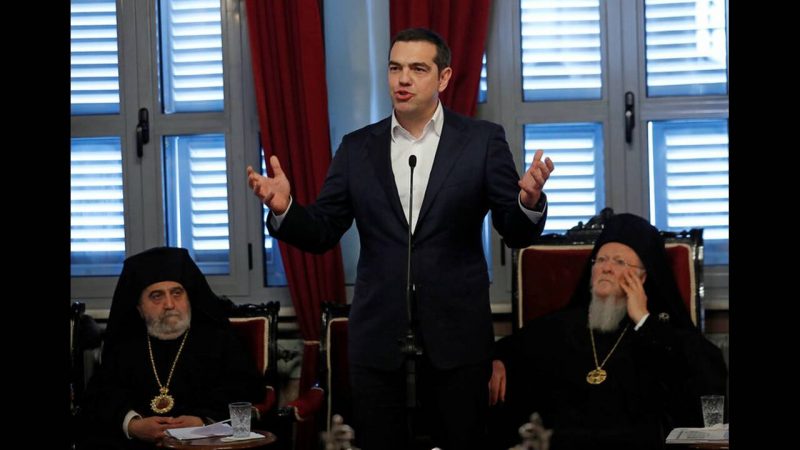 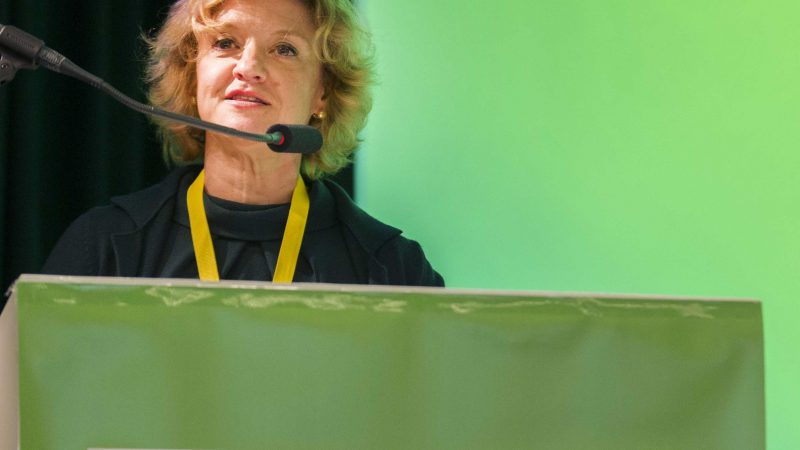 The post-2020 EU Common Agricultural Policy (CAP) should include targeted support measures for farmers to invest in precision farming technologies with proven environmental benefits, Ulrich Adam said in an interview with EURACTIV.com.
News

The UK took a tentative step towards leaving the EU with a Brexit deal announced on Tuesday (13 November), as negotiators appeared to reach a technical agreement on its withdrawal from the bloc more than two years after Britain voted...
News 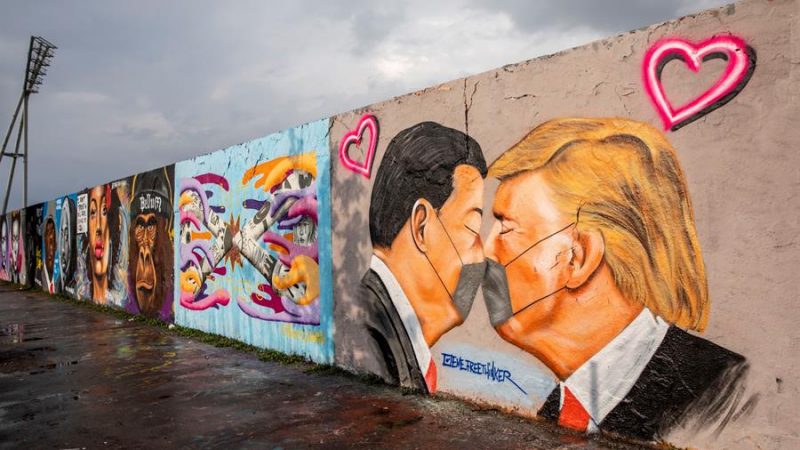 The European Union offered Britain talks this year on a future free trade pact but made clear in negotiating guidelines issued on Friday (31 March) that London must first agree to EU demands on the terms of Brexit.
Interview

The senator behind France’s ban on pesticides for domestic use has submitted a draft European resolution calling on the EU to follow the French example and implement a full ban on the non-agricultural use of pesticides. EURACTIV France reports.
News

The European Union's health Commissioner said on Monday (27 March) that Brazil will have to "restore trust" in its meat exports after being hit by a scandal over expired meat being passed off as fresh.
News

The European Commission approved on Monday (27 March) the proposed $130 billion merger of Dow Chemical and DuPont. But the decision triggered a strong reaction from environmentalists, who believe that such mergers lead to “major monopolies”.
Read more »»
RSS - Agrifood