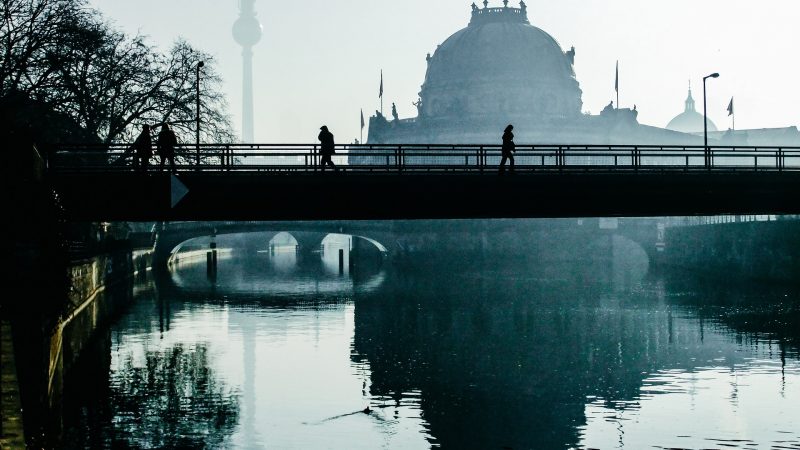 Austria said on Friday (31 March) it would file a legal challenge against plans by Germany to introduce a road toll for foreign-registered cars using German highways.

Cross-border traffic between the two countries is common and a frequently used route connecting the city of Salzburg to the west of Austria passes through a part of Germany.

“We are taking legal action in Luxembourg,” Austrian Transport Minister Joerg Leichtfried told reporters, apparently referring to the seat of the European Court of Justice, the European Union’s top court.

Leichtfried’s comments came hours after the toll plan, which the European Commission approved in January after adjustments were made, cleared Germany’s upper house of parliament.

Austria’s legal action, though not fundamentally affecting its ties with Germany, marks an ugly episode at a time when the EU is trying to project unity as it gears up for negotiations with Britain over its departure from the bloc.

The toll will cost vehicles up to €130 a year, which German drivers will be able to recover through tax deductions.

It will take effect as soon as President Frank-Walter Steinmeier signs it into law, likely in coming days. However, it is expected to take around two years to build the payment infrastructure for the tolls to come into use.

This topic is sponsored by