Notice: Trying to get property 'slug' of non-object in /var/www/src/wp-content/themes/euractiv/hooks/hub-rotator/hub-rotator-frontend.php on line 34
 test 601 – EURACTIV.com 
Notice: Undefined variable: tax_query in /var/www/src/wp-content/themes/euractiv/hooks/custom-feeds/custom-feeds-always.php on line 394 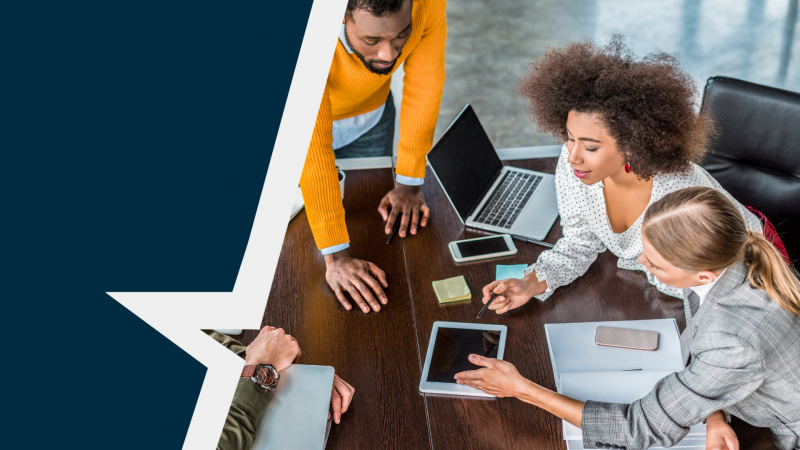 As the European Central Bank prepares to raise interest rates for the first time since 2011, policymakers hope to limit “fragmentation” in the eurozone, where borrowing costs faced by different members begin to diverge.

To this end, the ECB has set about designing a new crisis tool, the first details of which could be presented after the central bank’s meeting on Thursday (21 July).

What is fragmentation?
Lagging behind other major central banks like the US Federal Reserve and the Bank of England, the ECB is set to raise interest rates on Thursday to tackle soaring inflation.

But while the eurozone’s 19 members use the same currency, they do not share the same fiscal policy with the end effect that as interest rates rise, the borrowing costs faced by different states can begin to diverge.

More highly indebted countries in the currency club can and do end up paying a premium to investors, who perceive an added risk in any new borrowing.

This stress in bond markets is measured by the “spread” or difference between the yield for German debt — a benchmark for creditworthiness — and more debt-laden countries.

Why now?
The spread between German “Bunds” and Italian government debt has doubled from one percentage point to two in the space of a few months, spiking after the ECB’s last regular policy meeting at the beginning of June.

The peak, while not as high as in 2012 during the eurozone’s original debt crisis, prompted ECB President Christine Lagarde to call an emergency meeting.

The consequent announcement that central bank staff would finish designing a new tool to deal with bond stress cooled tensions for a while, before a fresh political crisis in Italy created renewed concern for investors.

Notice: Trying to access array offset on value of type null in /var/www/src/wp-content/themes/euractiv/hooks/post-types/post-types-frontend.php on line 260

Notice: Trying to access array offset on value of type null in /var/www/src/wp-content/themes/euractiv/hooks/post-types/post-types-frontend.php on line 261

Notice: Trying to access array offset on value of type null in /var/www/src/wp-content/themes/euractiv/hooks/post-types/post-types-frontend.php on line 262